Captivating lyrics, sincere vocals, dynamic instrumentals, and a set of identical twins- Chloe & the Steel Strings, a new Americana band from Toledo, OH, bring back the authentic, heartfelt singer-songwriter nostalgia of the past with great hair, good vibes, and astounding live performances.

“I’ve always been passionate about writing songs” lead singer, songwriter, and rhythm guitarist Chloe Wagenhauser explains. She describes her first performance with Connor at a coffee shop near the University of Toledo, where they met at an open mic night. “Back then, we didn’t know that writing and performing were something we’d pursue as a career,” Chloe says, reminiscing on her decision to decline a medical school acceptance in late 2018 to play music full-time. Since then, the band has played more than 500 shows across the Midwestern U.S.. When they’re not on the road in their Volvo Cross-Country, Chloe & the Steel Strings are writing and arranging new music for their first band EP release in mid-2021.

“Though the band is young in more ways than one – that fact belies their comfortable stage presence and effortless energy.”

“When Chloe Wagenhauser put together songs for her Spotify album, it was simply to give family and friends a recollection of her music. But now looking back a year later, it became so much more”

“These artists should plan to have a successful 2021 because, as always, music speaks for itself.”

“The gentle pace of the music and easy feel to the vocals really allow the pain of the lyrics to come through.”

The Museum of Americana

“Chloe & the Steel Strings bring a fresh zest to the indie folk act.” 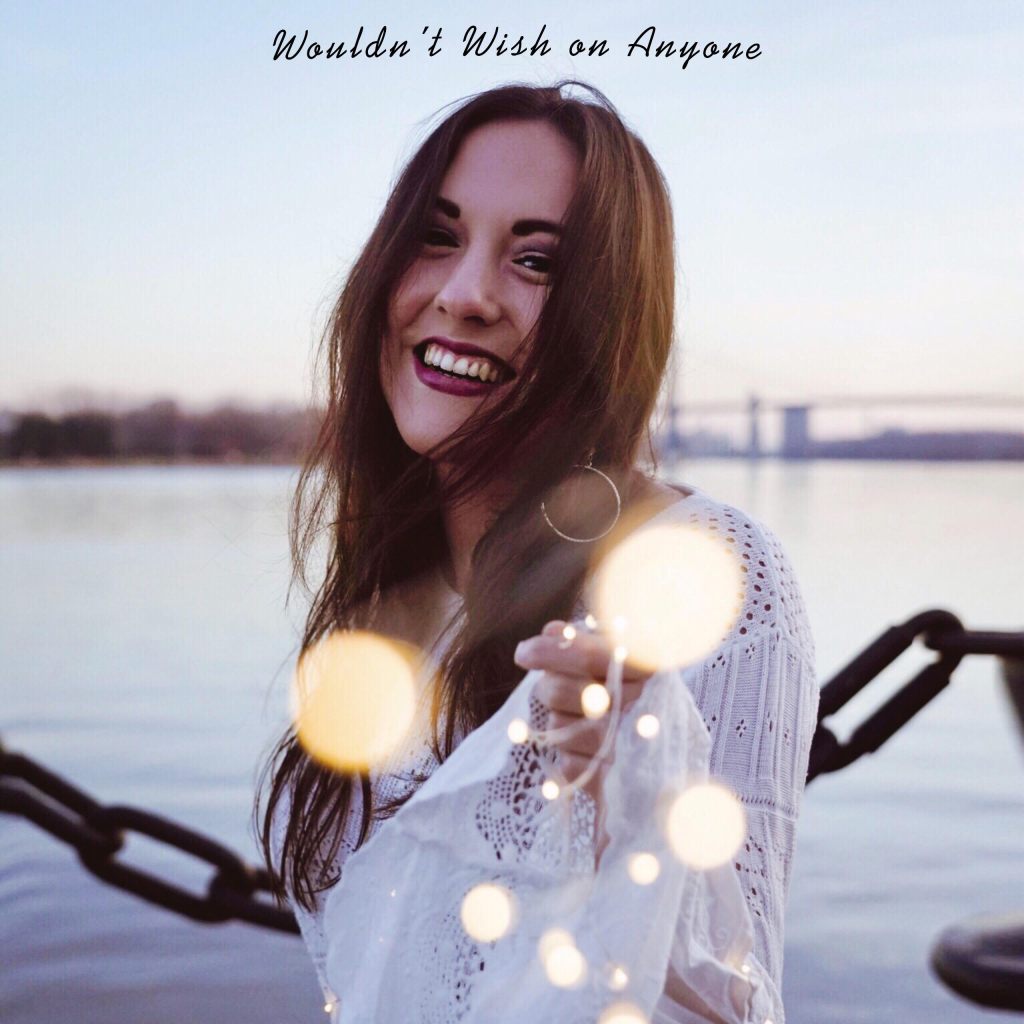 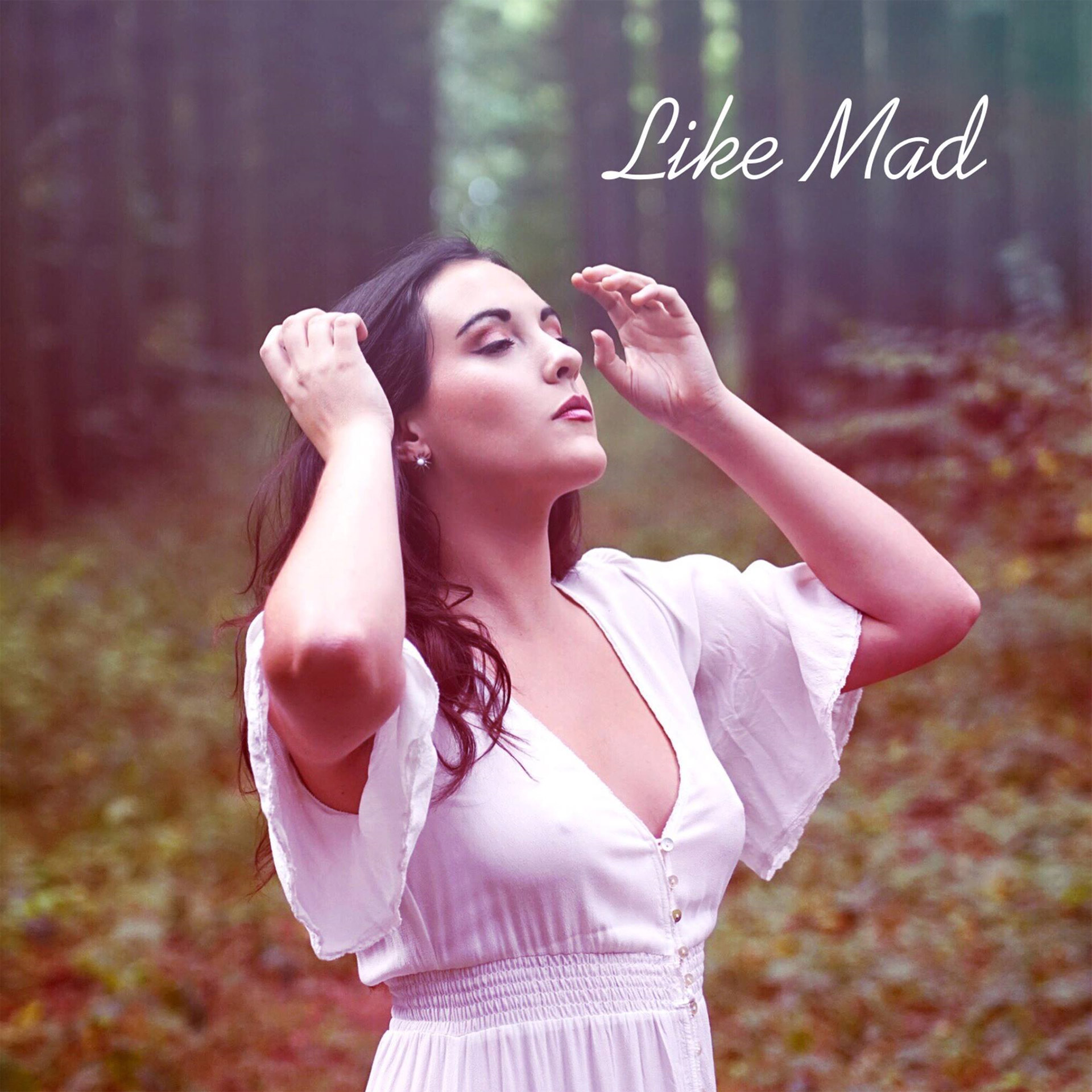 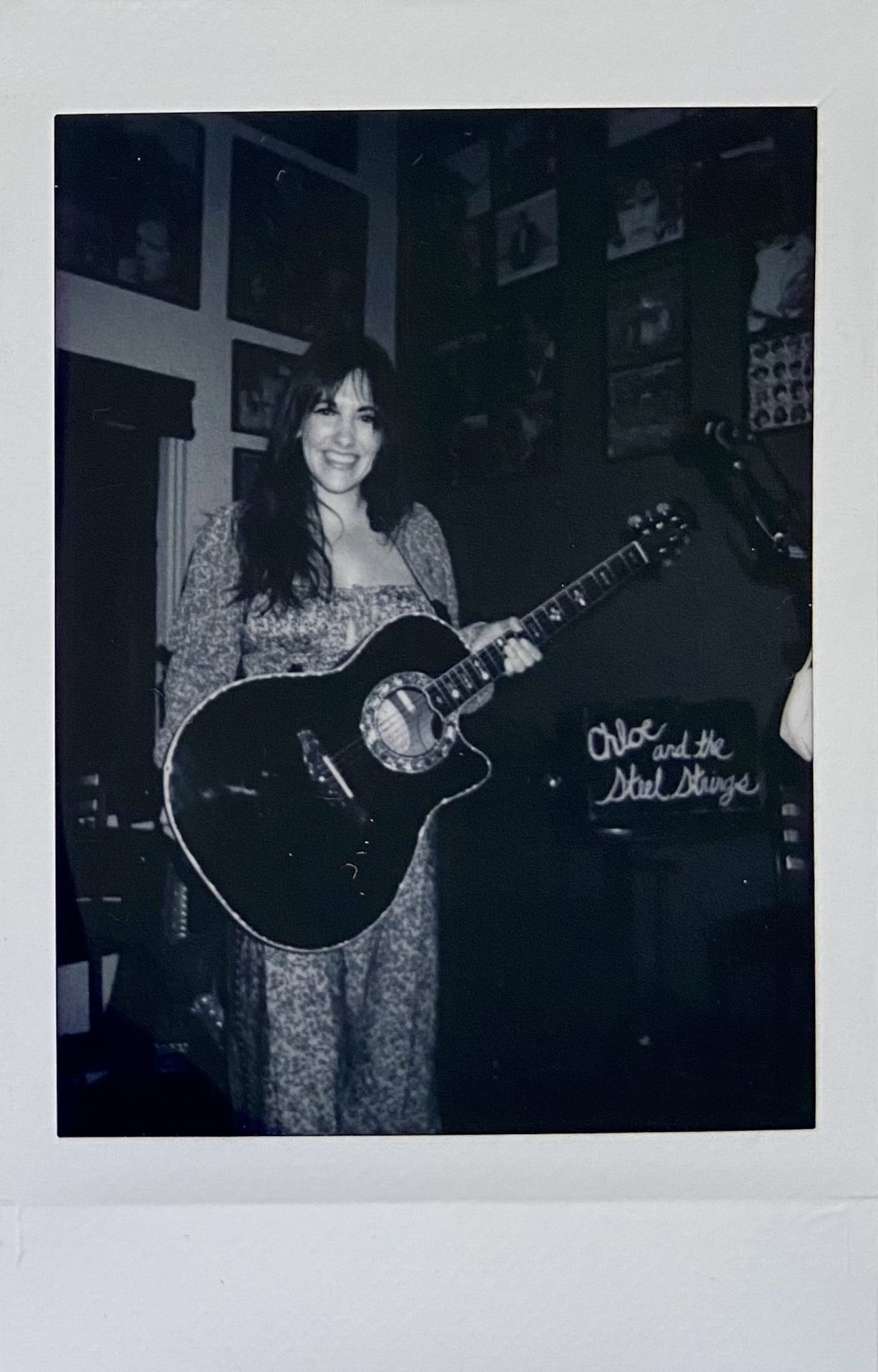 Born and raised in Toledo, Chloe has become a well-known name in the NW Ohio music scene. She began teaching herself guitar at 14, and used the instrument to channel her voice and songwriting.

Upon meeting Connor in 2016, she was encouraged to record some of her original songs. These recordings became her debut album, Chloe & the Steel Strings.

Chloe graduated from the University of Toledo in 2019 with a degree in Biology and Chemistry, and declined a seat at the University’s Medical School to continue pursuing music. 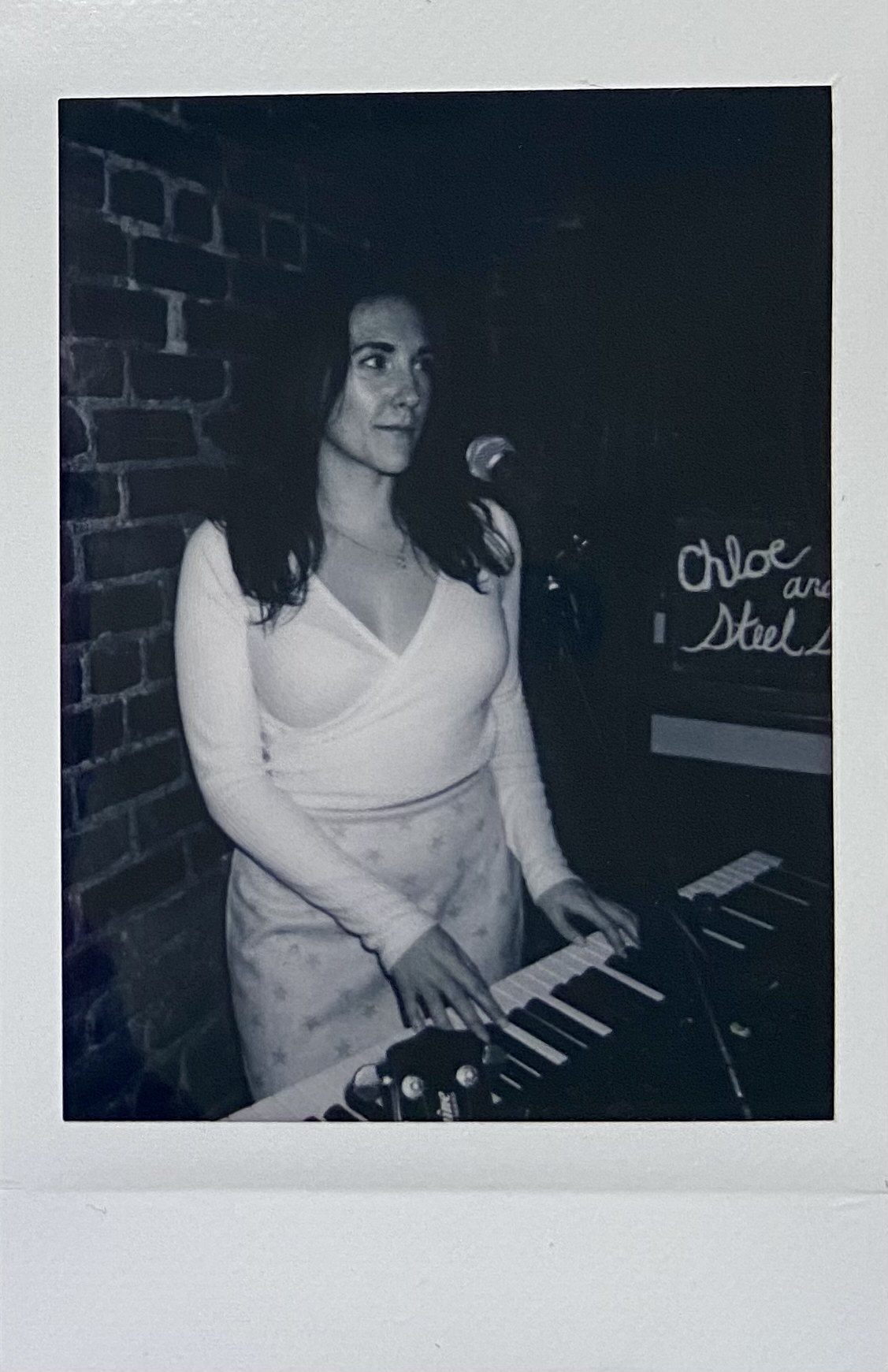 While studying at the University of Toledo, Anna continued to accompany countless students in their casual and professional music pursuits.

“Marketing manager by day, musician by night” is how Anna likes to describe her days. She currently works for the Sales and Marketing company COACT as the head of the marketing department.

Anna graduated from the University of Toledo in 2019 with degrees in Economics and Psychology, and a minor in piano performance.

Hailing from the greater Cleveland area, Connor began studying upright bass at age 9. He performed in various orchestral settings from the 4th grade into college, and picked up bass guitar in early high school. He co-founded the psychedelic-blues band Spilled Milk with guitarist Eric Stuehr & drummer Cody Podsiadlo in 2013.

While attending the University of Toledo, Connor met Chloe through an open mic night. The two have been playing music together ever since.

Connor graduated from the University of Toledo in 2018 with a bachelors in Finance and Marketing, and went on to complete his MBA in 2020. 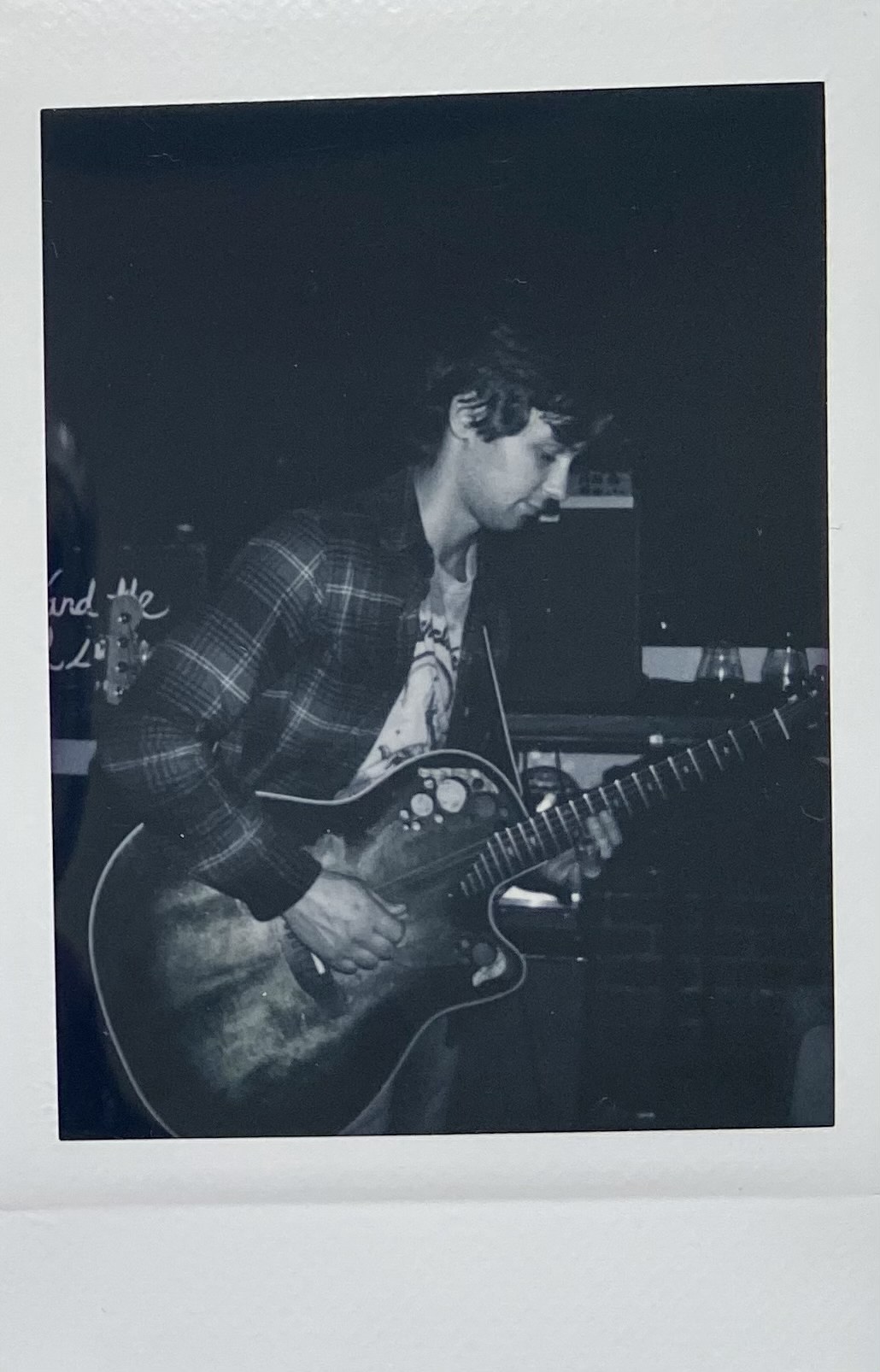 Eric has been living the rock and roll lifestyle since picking up the guitar at age 12. Over time, Eric began sitting in at local gigs with his guitar teacher and other seasoned musicians in the Cleveland area.

After an impromptu jam session with Connor and life-long friend Cody Podsiadlo, the three went on to form the band Spilled Milk in 2013. They spent their later years of high school in Eric’s parents’ basement, where they practiced almost every night (thanks Dennis and Bonnie)!

Eric graduated from Case Western Reserve University in 2019 with a degree in Mechanical Engineering, and currently works at the Cleveland Clinic. 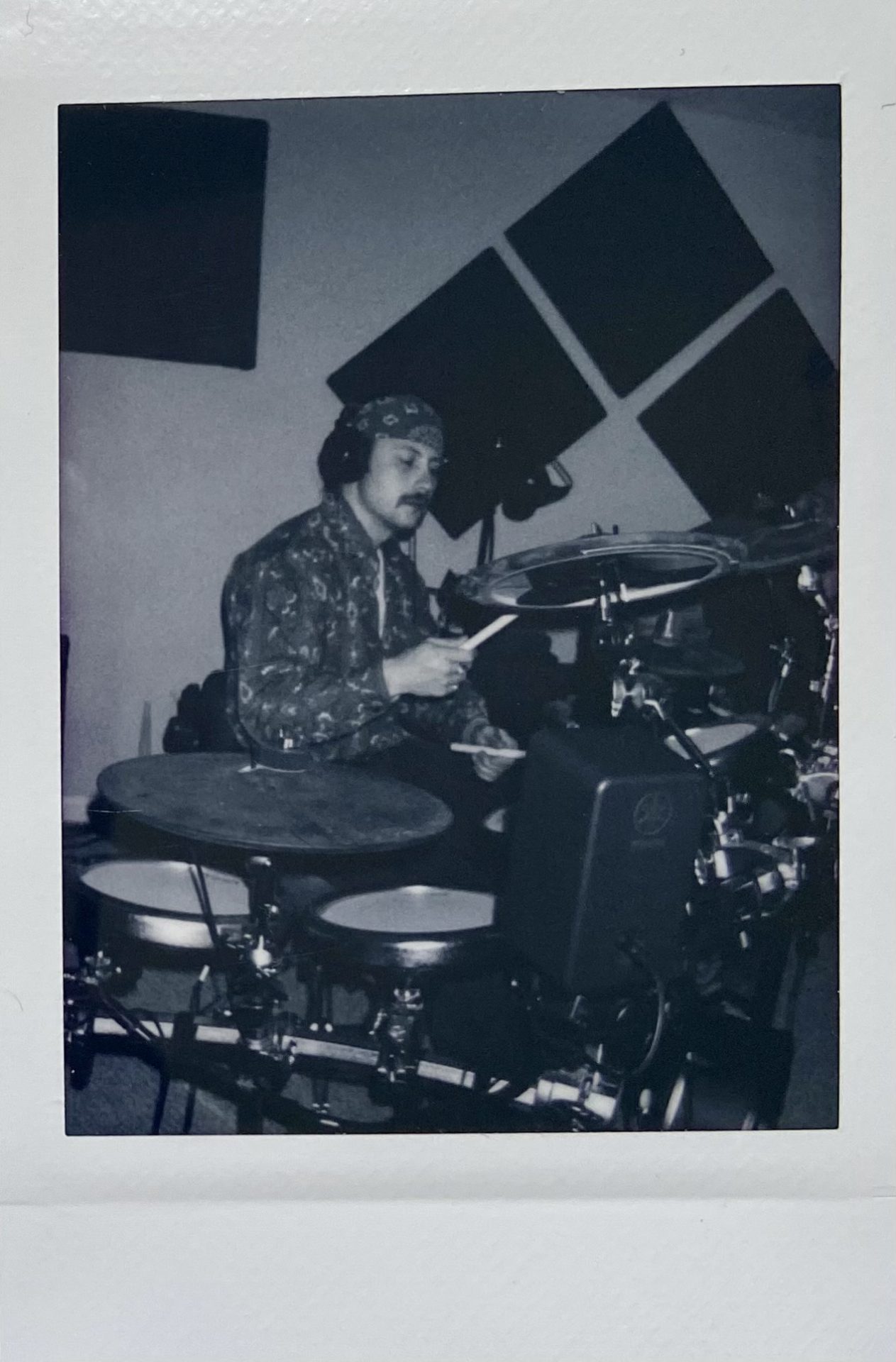 Cody picked up the drums for the first time in 2013 when he, Eric, and Connor began playing together in the psychedelic-blues band Spilled Milk. After countless jam sessions in the Stuehr’s basement to develop his skills, the band went on to perform extensively around the Cleveland rock scene.

Cody currently plays drums, hand & aux percussion. He graduated from Kent State University in 2019 with a degree in Business Administration and is a store manager for Menards.

Reach out, we would love to play for you.